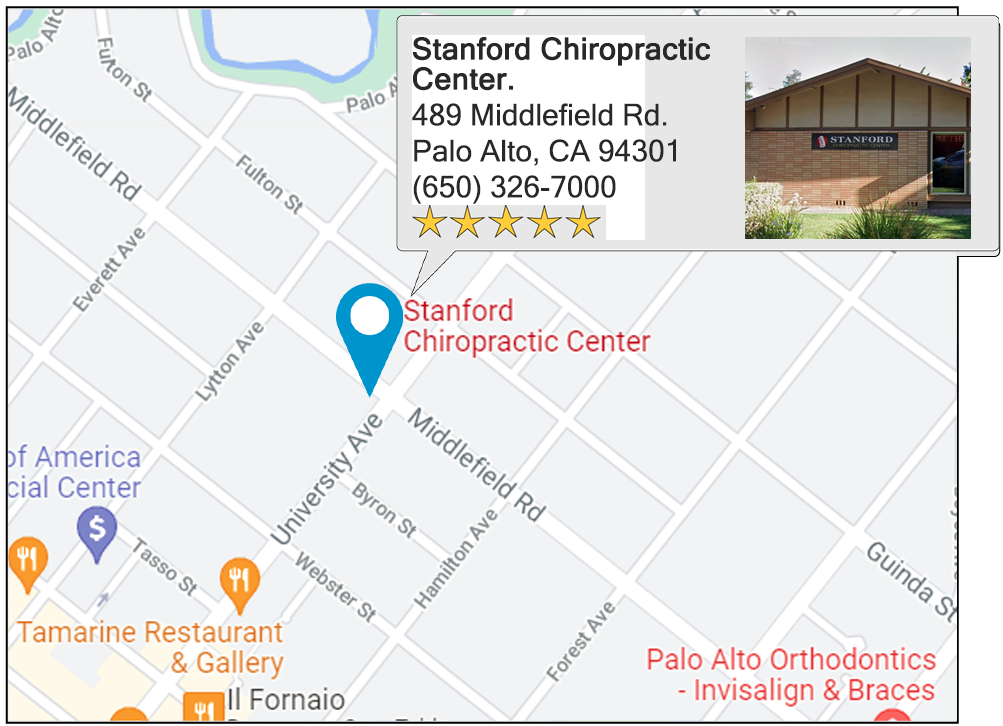 Do you find it hard to concentrate? Do you have periods of prolonged restlessness? Do you know someone who might exhibit these symptoms? ADHD, attention deficit hyperactivity disorder, is one of the most common neurobehavioral disorders of childhood, according the Center for Disease Control, CDC.

ADHD can be common in childhood. According to the Mayo Clinic staff ADHD may not diagnosed until later in life. Some adult symptoms may include unstable relationships, poor work or school performance and low self-esteem.

Now let’s say there’s some damage along one of these lines of communication, let’s say in the frontal cortex. In some cases of ADHD damage to the frontal cortex has been shown on CT and MRI. Both of those take pictures of the brain. An analogy is, if railroad tracks are damaged then a train can’t get through. In your brain when the physical “tracks” are damaged the electrical and neurochemical (neurotransmitters) signals may be impaired.

The frontal cortex is mainly involved in executive functions, which include problem solving, attention, reasoning and planning. Imagine going through a day without using one or more of these functions! It would impossible in our modern world. No wonder these functions are called executive.

In ADHD, which many use to more commonly refer to as ADD (attention deficit disorder), these executive functions may be impaired. It is evident why this has been diagnosed as a growing disorder, since these functions are so important.

Now you can see that if the frontal cortex is damaged then a person may have a hard time concentrating; they may also have periods of restlessness and they may also be hyperactive, hence ADHD. A chiropractor main focus is health and ensuring the blocks to that flow of neural transmissions from the spinal cord to the brain is clear, unimpeded. Dr. Barry Sears, Ph.D, the author of the New York Times bestseller Enter the Zone, is an expert on hormones linked with diet. He suggests that increased inflammation may be linked with radical changes in the American diet over the past 40 years. Furthermore, he believes inflammation is related to ADHD.

The reason why inflammation is so deadly is that on a cellular level it doesn’t cause pain for the most part. Since pain is our usual signal to tell us if something is wrong, cellular inflammation is more silent, or without sending pain signals the way we normally interpret them. Even though you don’t feel the pain, like you do when you sprain your wrist, your cells’ functions are impaired. Dr. Sears goes on to say that if these inflamed cells are in your brain then increased neurological disorders result, case in point ADHD. When you experience the relief of an adjustment, inflammation can be reduced in your body. After inflammation is reduced relaxation occurs because your body is feeling a heathy balance.

The research is still being conducted on key successful treatments with ADHD. What chiropractors are experts in, is how to correct subluxations, which may block electrical and chemical signals in your nervous system.

When the blocks are removed increased relaxation and ability to concentrate are the natural flow of energy.

If you’re trying a conventional treatment for ADHD, in addition to, why not see a chiropractor and see the results for yourself? If you’re finding it hard to concentrate, or feeling restless, it might be a nervous system problem. Our chiropractors has helped thousands of patients to feel calmer with improved concentration. Wouldn’t you and your child like to start feeling better now?

Get A Free Consultation!

Come into Stanford Chiropractic Center for your chiropractic consultation to learn how we can help improve your condition.
SCHEDULE NOW